Thank you. Happy to hear about your legislative efforts and glad I could help. Perhaps a local publisher would be interested?

Thank you for the suggestion.

If you know someone who may be interested in translating it into Basque, please feel free to reach out to me at my work email tchernev@bard.edu.

Looking forward to this. So much of my early research was in done Argentina and I wish I could be there to do this book event in person. 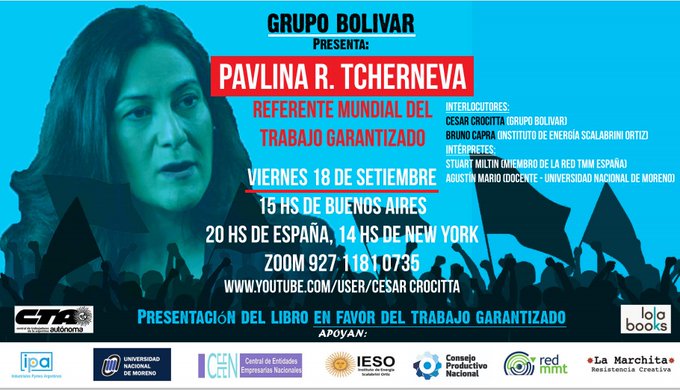