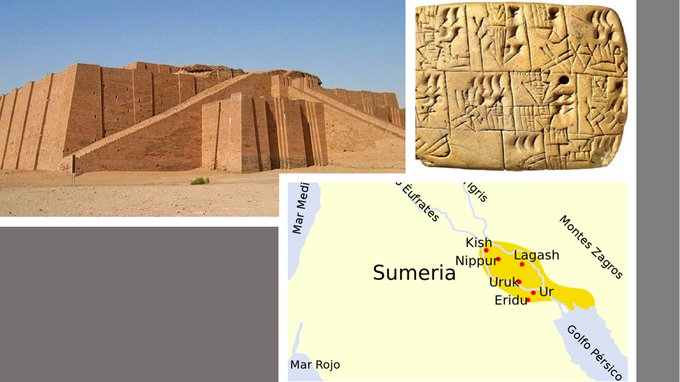 The Nature of Money: A System of Credits and Debits

• Use of currency and value of M are based on the power of the issuing authority, not on intrinsic value.

• One Nation, One Currency Rule

How Government Spends its Own Currency: Keystrokes

• Modern govt spends by crediting bank accounts, and reserves of those banks

• Govt does not, cannot “borrow” its own currency

“When using bookkeeping tools to do stock/flow analysis, it’s important to remember that we are just doing debits and credits and summing them up into stocks of debits and credits. We are using the tools of journals and balance sheets to do economic analysis.

When we use balance sheets to illustrate points in MMT analysis, it’s important to remember that we are using bookkeeping tools to do stock/flow analysis of a currency area, not drawing up a set of accounts.

Standard accounting is designed to report on an entity to a set of owners, and there is an ever changing set of standards that try and ensure that represents a ‘true and fair view’ of the entity from the point of view of the owners. That leads to a set of biases.

The reports can have a geographical boundary, often with the reporting boundary around a country’s borders. However in a free capital floating exchange rate system many entities who hold a denomination sit outside that geographical area. The Norwegian Pension Fund Global is part of the sterling currency area for example. You have to collect those and add them back in to get a view of the currency area, otherwise again you’ll introduce fixed exchange rate artefacts into the analysis.

When you are reporting to a set of owners you want to decide what is owed to third parties and what is owed to (i.e. owned by) the owners. This leads to the traditional split between ‘liability’ and ‘capital/equity’ and a whole mountain of argument about how to do that, all of which is fundamentally arbitrary. (See the bank regulatory view and accounting view of a fixed term preference share for example – which shows the tension between the ‘regulator’ view and the ‘owner’ view)

None of that really applies when you’re doing stock/flow analysis. We have “Assets” and we have “Liabilities” and that’s it. If you prefer, call them “Stock of Debits” and “Stock of Credits”. All that matters is that the stocks match, and they sum to zero, and that any flow journals you apply maintain that position. Then you know you haven’t missed anything.

To do any reasonable analysis, when flows are expected to flow is the key and that needs to be granular and targeted at the particular analysis being undertaken rather than shoehorning into a maturity profile that has more to do with assessing the solvency of an entity than the structure of an economy.

Standard accounts include ‘real assets’, again valued in the reporting currency. There’s a couple of effects of that. The first is to homogenize heterogenous capital assets and make them seem interchangeable (cows and helicopters both end up described as a quantity of a denomination), which they are not as the Capital Debates explained, and the second is that to have Net Worth you have to include the real assets. However when we are doing stock/flow analysis in Modern Monetary Theory (the clue’s in the name) we generally concentrate on the financial subset of the whole balance sheet. Therefore the balancing item on an MMT stock/flow analysis is just a Balancing Liability (or Balancing Stock of Credits if you prefer), not Net Worth as we see in the National Accounts.

It’s important to avoid a “firm analogy” fallacy that is almost as damaging as the “household analogy” fallacy. Currency zones are neither households nor firms, and should not be analysed as such.”