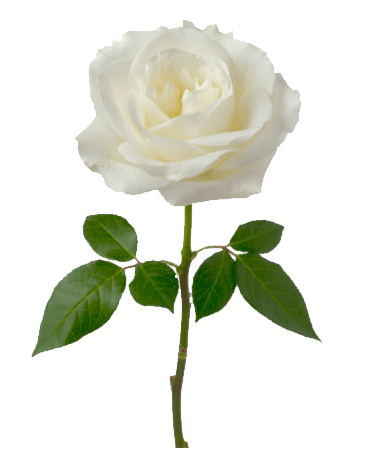 A ROSE BY ANY OTHER NAME 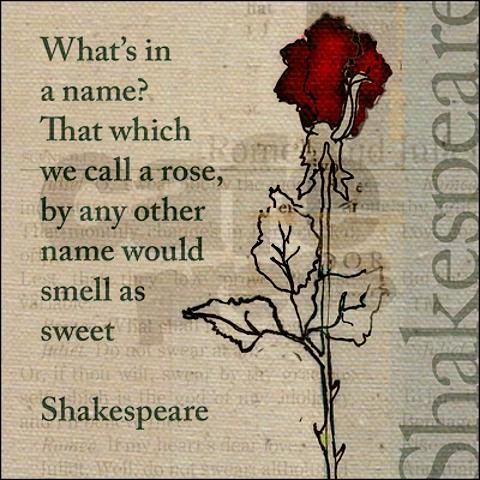 A rose is a woody perennial flowering plant of the genus Rosa, in the family Rosaceae, or the flower it bears. There are over a hundred species and thousands of cultivars. They form a group of plants that can be erect shrubs, climbing or trailing with stems that are often armed with sharp prickles. Flowers vary in size and shape and are usually large and showy, in colours ranging from white through yellows and reds. Most species are native to Asia, with smaller numbers native to Europe, North America, and northwestern Africa. Species, cultivars and hybrids are all widely grown for their beauty and often are fragrant. Roses have acquired cultural significance in many societies. Rose plants range in size from compact, miniature roses, to climbers that can reach seven meters in height. Different species hybridize easily, and this has been used in the development of the wide range of garden roses. There are more than 5,000 species of roses, but the Damask and the Cabbage Rose are the most fragrant. These two are used to produce Essential Oils for Aromatherapy. Originally native to the Orient, they are now cultivated in Bulgaria, China, France, India, Italy, Morocco, Russia, Tunisia, and Turkey. They are deciduous shrubs that grow three to six feet tall. Sweet scented blossoms range in color from white to pink to red. Throughout history, roses have been the subject of art, literature, poetry, medicine and love.

In Roman mythology, the goddess Venus was presented with a rose as she arose from the sea. In Roman Mythology, the blood of Aphrodite, who pricked her finger on a thorn of the rosebush while helping Adonis, colored roses red. The rose was sacred to Aphrodite and Eros. 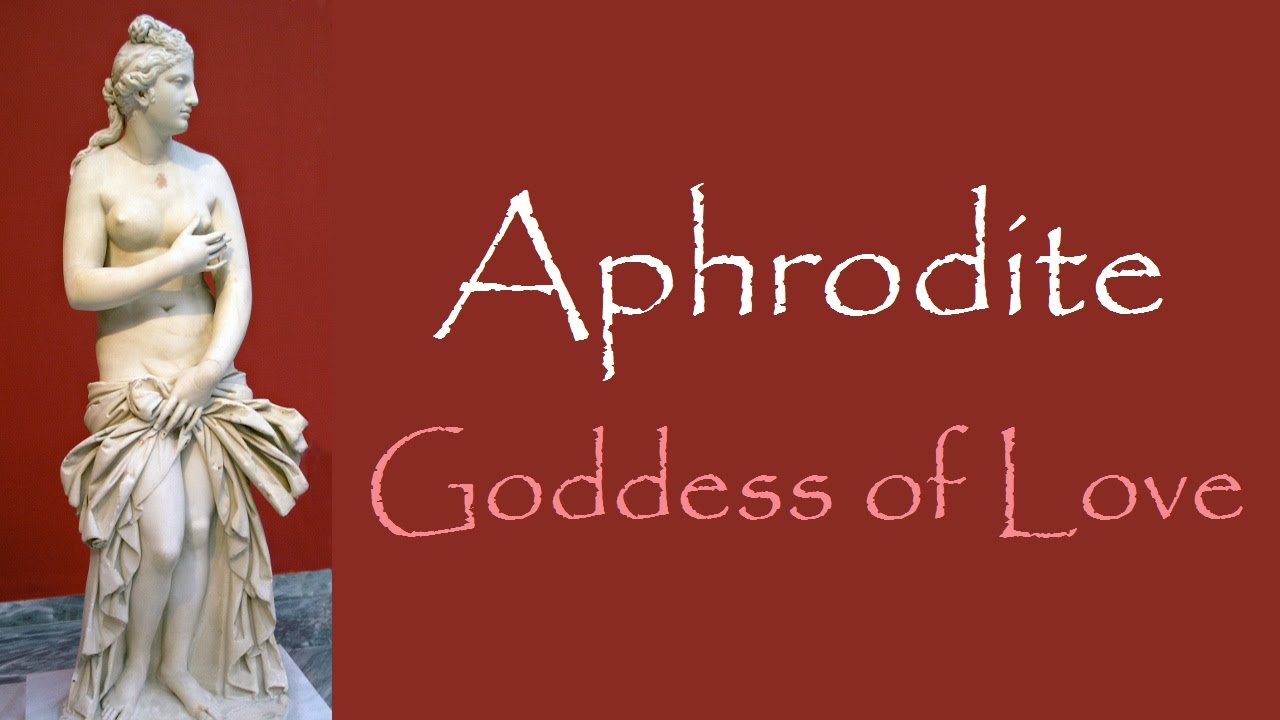 There is a myth that attributes the thorns to Cupids arrow, which accidentally punctured the rosebush, permanently endowing it with thorns.

For centuries, roses have soothed the pain of fever blisters and cold sores. They have been used as a cure for digestive disorders, eye infections, headaches, menstrual difficulties, nervious tension, and skin disorders, and as a treatment for respiratory ailments and asthma. Many foods and cuisines used Rose Water in its foods and beverages.

Kelton-ek dioenez, “It’s time to come up with a new name for those interes-bearing dollars” (p. 100).

The name is important in economics.

Inside money is created inside the private sector.  Inside money includes bank deposits that exist as a result of the loan creation process.  It is the dominant form of money in the modern economy and as the economy has become increasingly electronic it has taken on an increasingly prominent role in the modern economy.  Money is no longer a physical thing, a cash note or a gold bar.  Its most common form is now numbers in a computer system.

Outside money is money created outside of the private sector.  This includes cash notes, coins and bank reserves.  Although cash is quickly becoming obsolete, it is still a prevalent form of money in many economies.

The most important form of outside money is bank reserves or deposits held on reserve at Federal Reserve banks.  These deposits are held for two purposes: 1)  to settle payments in the interbank market; 2) to meet reserve requirements.