Tony Benn On The EU

The Euro Area’s response to the covid-19 crisis is austere. This might lead to more dissatisfaction with the European Union project as many are predicting.

Yanis Varoufakis has been more critical of the Euro Area and the European Union in general in recent times, although he says he is in the team which wants to reform the EU from within. In a recent interview with Unherd, he makes it clear why the UK Labour lost the recent election: the push for a second referendum wasn’t liked by the voters and vote was a backlash against them.

Anyway I found a great clip from Tony Benn, the great leader of Labour, and it’s clear how the EU was hated by the left-wing but that it’s different now, unfortunately. 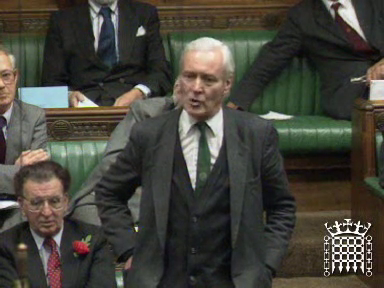