The Coronavirus Crisis has caused economic havoc. In this article, Warren Mosler and Dirk Ehnts discuss policy proposals that are informed by Modern Monetary Theory (MMT). Dirk Ehnts is a research assistant at the Faculty of Economics of Technical University Chemnitz, Germany. He holds a PhD in economics and has worked at the Berlin School of Economics, Free University, University of Flensburg, University of Oldenburg and Bard College Berlin. He is the author of “Modern Monetary Theory and European Macroeconomics” and spokesperson of the Pufendorf-Gesellschaft für politische Ökonomie e. V. 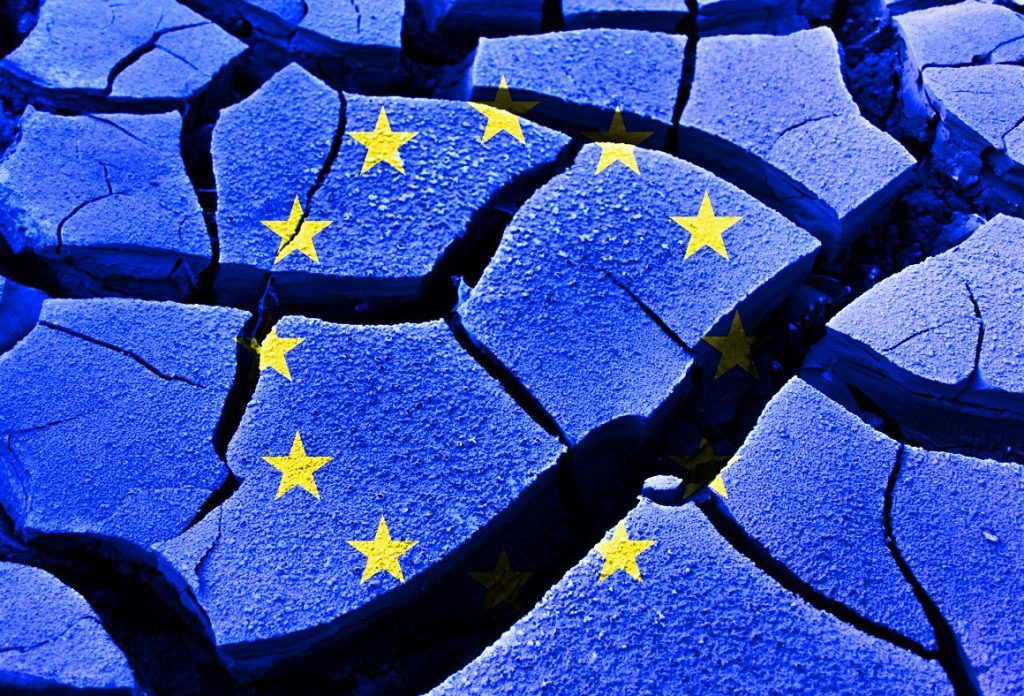 Modern Monetary Theory (MMT) from inception has recognized that today’s money and what are called real resources – goods and services – are two different things, and that money is necessarily available to the government at will – without cost or limit – in that central banks create deposits with keystrokes. Furthermore, the limits of total spending lie in the availability of resources offered for sale, with spending beyond those limits evidenced by rising prices (including wages), which is commonly called inflation.

After 25 years of volumes of writings, research, and evidence, it now it seems that MMT is the new consensus. We hold the following statements to be valid:

a. Resources are limited, and subject to being managed (“economic planning”).

c. This allows government to provision itself via the spending of its otherwise worthless currency.

d. Government and its agents are the sole source of the funds needed to pay taxes.

e. Central banks are agents of the Government; they can create account balances – money – by keystroke.

f. Today’s currencies are the tax credits demanded by Governments for payment of taxes.

g. Public debt already is ‘the money’ – account balances at the CB spent by government that have not yet been used to pay taxes – and what is called ‘repayment of the public debt’ is but the shifting of those balances between accounts at the CB.

h. Government’s ability to pay is not an issue.  It’s entirely a matter of willingness to pay.

i. Inflation is not caused by increases in monetary aggregates per se.

j. The currency is a simple public monopoly, and therefore the price level is entirely a function of prices paid by government when it spends.

k. Capitalism is driven by sales of profit-seeking agents, many of which use debt to finance themselves and hence face permanent cash outflows (interest and principal) that can be shifted into the future by increases in debt.

l. Historical evidence and theory tell us that while ECB policy is critical to maintaining member nation solvency, it is not a useful tool for sustaining output, employment, or for meeting inflation targets.

This, in short, is a common denominator that informs policy proposals. The Coronavirus Crisis poses medical, economic, and financial problems. The first order medical threat is widespread illness and death. This disrupts production. Factories are closed, workers are laid off. The capitalist sector cannot function without either sales, wages or profits. As people are compelled to remain at home, their demand for goods and services falls. This leads to firms not being able to sell their products. The threat of bankruptcy leads to layoffs, which causes a vicious circle as the income of workers as a whole falls and spending is contracting further. The solution to sustaining the production side that does have sufficient labor inputs is to sustain total spending in the economy, and sustaining incomes and the ability to service debt supports the financial sector. At the same time, a financial asset crisis is in the making. Market prices for financial assets are determined by investors making guesses about the future. There is widespread consensus that the future will be like the present and past – hence, prices are based on conventions. Today, we don’t know whether firms will exist next year as their sales and profits are plummeting. This radical uncertainty is non-stochastic, meaning that we cannot attach probabilities to possible events because we don’t think that the past can help us understand the future. A collapse of asset prices and subsequent crash of the financial system would destroy financial wealth, freeze bank lending and inhibit the profitable functioning of the credit system.  And as a substantial percentage of sales depend on credit, the economy retreats further. The crisis needs to be addressed by the government. With the currency a public monopoly, the notion of a market self-adjusting is inapplicable in any meaningful sense.   Our proposals address the crisis on the production side, the demand side, and on the financial side.  Our proposals are meant to stabilize the demand side by supporting the desired level of public sector services while also offering support to failing private sector businesses deemed of strategic importance until the production side recovers. On the financial side, we stabilize the payments system and business finances to assure an orderly recovery. Here are our proposals as follows:

1.  Increase the Maastricht deficit limit from 3% to 13% to provide national governments with fiscal space for crisis management and demand stabilization.

2.  Nationalize financially failing enterprises deemed strategically important to the promotion of public purpose, including transportation, manufacturing, businesses and those producing medical equipment, by taking control from shareholders and directors, and assuming all operating expenses and incomes, similar to that of bankruptcy. Corporate management and employees can be left in place, should that be deemed to further public purpose. The crisis may not be the fault of the shareholders, but it is a risk they take when investing.

3. Nationalize private hospitals, airlines and (potential) suppliers of medical goods and instruments where management is not performing as needed to serve public purpose.

5.  Increase the minimum unemployment compensation to €750-1,500 per month and make it available without restriction to all of the unemployed.*

6.  Offer ECB funded jobs through qualifying nonprofit organizations to allow them to employ anyone willing and able to work for €500-1,500 wage.*

9.  Establish rent ceilings that reflect current rental rates, along with a suspension of forced rental terminations, late payments, and evictions.

* depending on the Eurozone country