Clinical trials on humans using existing vaccines to produce a preventative drug to stop transmission of the #coronavirus, #COVID19 by @oriolmitja, Assistant Professor at the Institute of Global Health in #Barcelona on @BBCWorld

What are theses drugs already used for?

How quickly countries have gone to epidemic control? 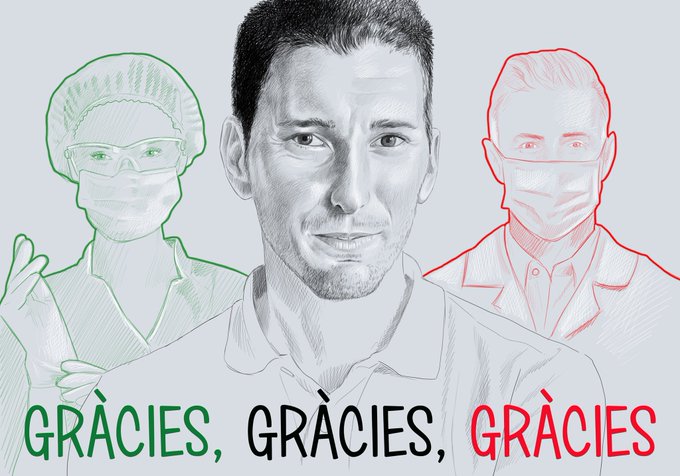