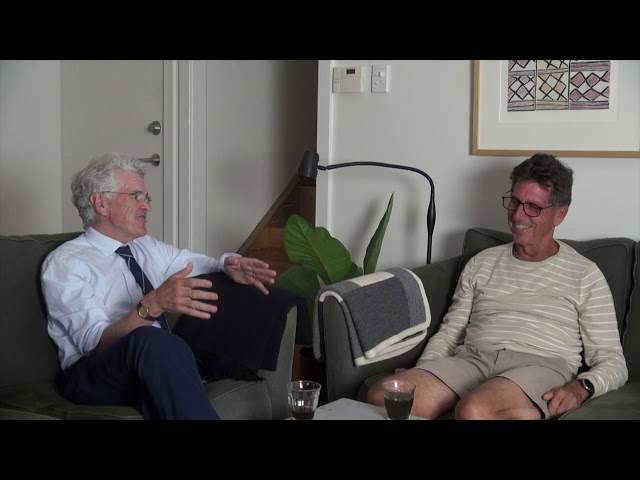 On November 29, 2019, I sat down with Warren Mosler in Newcastle, Australia to film a conversation we had about the origins of Modern Monetary Theory (MMT), how we came to it, the current state of MMT and future trends, including being part of the narrative associated with the Green Transition aka elsewhere as the Green New Deal. You will hear our concern about how the work we put in place at the outset is now being used in popular debates as well as other anecdotes. We consider the recent YouTube debate that Warren participated in in Italy and clear up the misunderstandings that followed that episode. We provide our own perspective on the way the GND debate is unfolding.

The conversation goes for 38 minutes and 42 seconds.

The opening music is from Lyn Taitt and the Jets – Only a Smile – recorded in 1967 and distributed by Beverleys Records (flip side Easy Come Easy Go).

It was late afternoon and nearly summer so there was a lot of bird activity outside in the trees which you can pick up on the audio. We edited as much out as we could without compromising the sound too much