The Natural Rate of Interest Is Zero:

Monopoly Money: The State as a Price Setter:

Chartalism and the tax-driven approach to money

The Job Guarantee and the Economics of Fear

How We Think About the Deficit Is Mostly Wrong 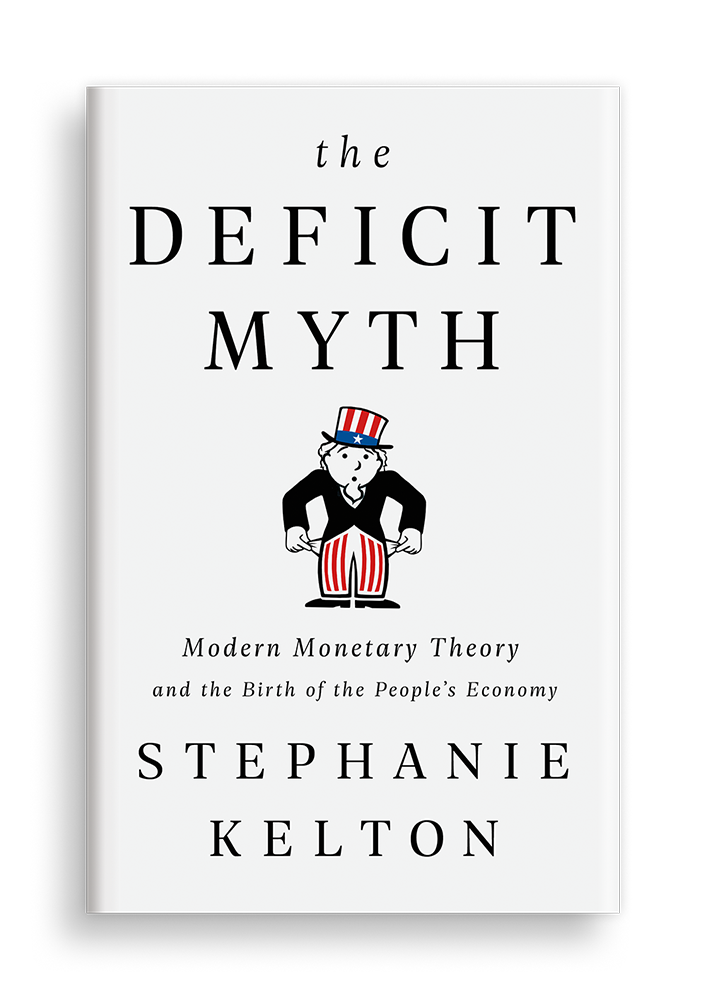