Tonight!!!! Join us @RealProgressUS with special guest Dr Bill Mitchell ( @billy_blog ) as we discuss the role of trade, foreign exchange and other key macroeconomic principles that puzzle many in the progressive community and the larger economic community at large. 8PM EST 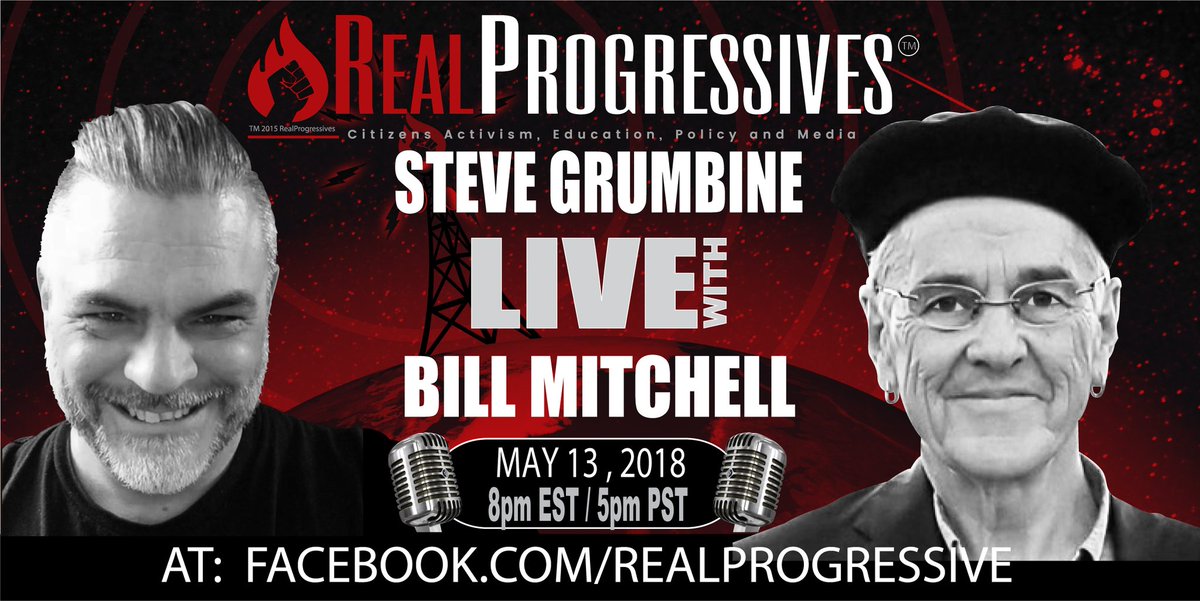 Bill Mitchell joins us tonight discussing open economies, balance of trade, balance of payments and foreign exchange. This should be one for the ages! Join us! Please share, like and comment.